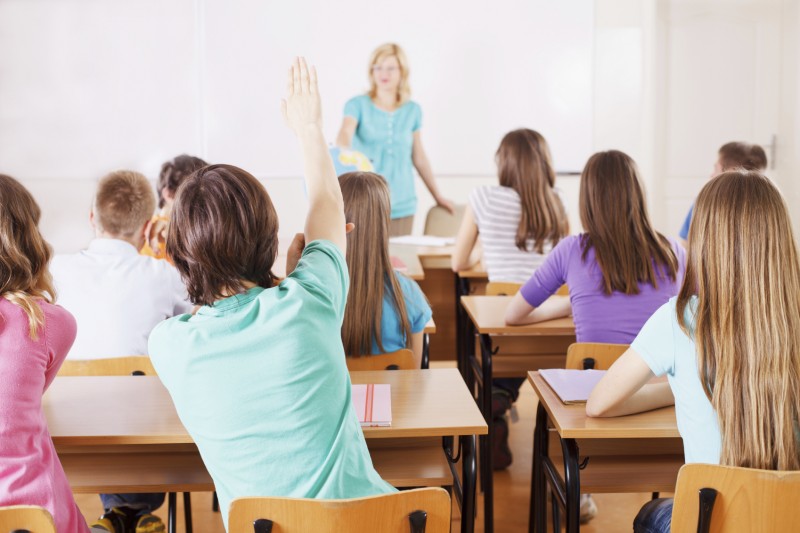 Arizona’s spending per student ranks 48th in the nation at $8,599  per student in fiscal year 2013, a drop from 47th place in 2012. The national average is $12,380 per student. Only Idaho and Utah spend less than Arizona, according to the “U.S. Census Bureau Public Education Finances Report: 2013.” In funding from state sources alone, Arizona ranks lowest in the nation. Read more

View the US Census Bureau report 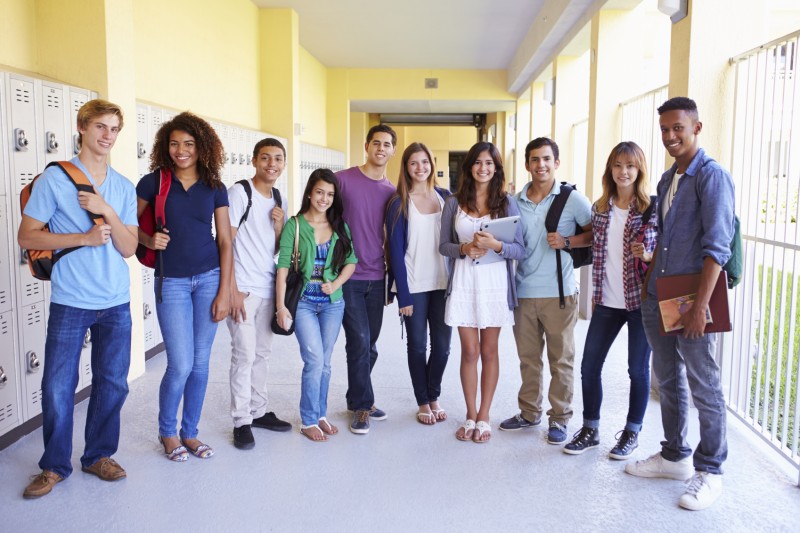 The report provides a current ‘snapshot’ of the educational achievement of minority students in Arizona, from pre-k through postsecondary education. In addition, trend analyses of key educational indicators are also provided to give readers a sense of how the status of minority education in Arizona has changed over time. 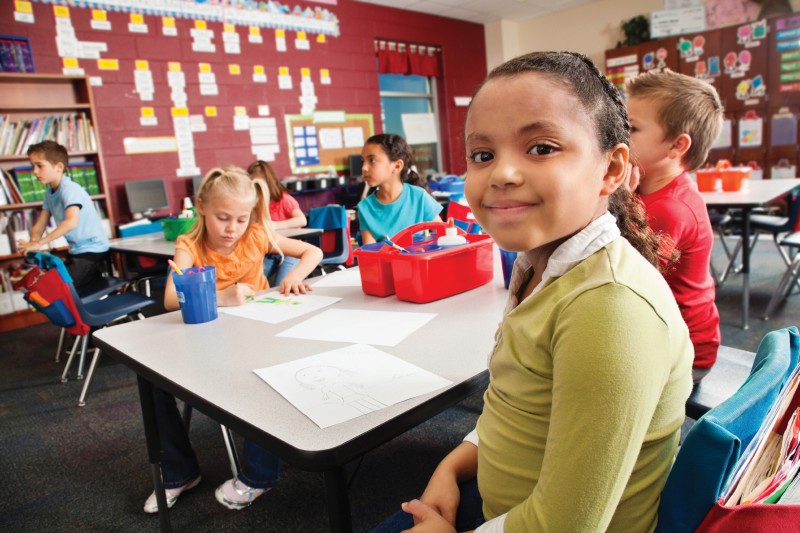 The more than 18,000 Arizona students who dropped out of high school in 2014 will produce $7.6 billion less economic activity over their lifetimes than if those same students had graduated, according to a new report by the Arizona Mayors Education Roundtable. – See more at: https://azednews.com/data-reports/