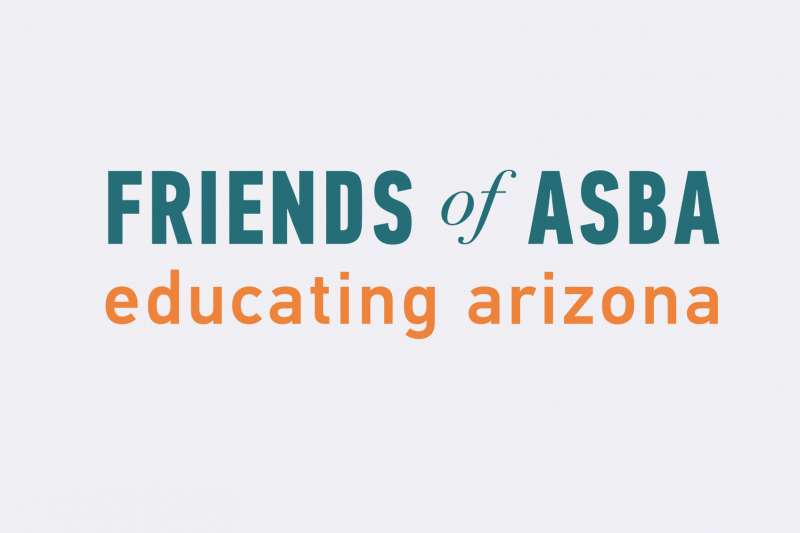 PHOENIX – The Arizona Republic editorial board and columnist Laurie Roberts have it right.

As non-partisan organizations and united advocates for children and learning, we are sorely disappointed in the views being shared by extremist politicians opposing all school district bonds and overrides. Their distorted message and misinformation campaign are out of touch with what poll after poll shows Arizonan’s want.

We strongly believe that the announcement is intended to further starve our classrooms and support efforts by those who seek to privatize education. The true victims of this irresponsible stance are the 84 percent of children who attend local district schools.

These are the facts voters should consider when marking their ballots: Arizona spends less per pupil than almost any other state, has cut more from education than any other state, and spends much less on administration than the national average.

The truth cannot be conveyed in a single political sound bite. We encourage all our elected representatives to visit their local school or district office. In too many schools they are likely to find overcrowded classrooms and overburdened, underpaid teachers, books held together with duct tape, maintenance projects put on hold, and some classrooms that have no permanent teacher at all.

We can’t help but wonder how tens of thousands of Republican teachers, administrators, district employees and parents of school children feel when a minority of members in their party are so vocally working against sustaining quality local district schools. Many of our communities are reliant on schools as the hub of employment. They are economic drivers that attract businesses and residents and provide a living for its citizens. Property values, workforce development, crime and teen-pregnancy rates, future revenues for Social Security and the overall health of the economy are tied to quality education today. Maricopa County Republican parents and guardians who love their neighborhood schools and their children’s teachers must be scratching their heads and wondering why their views aren’t being represented.

Countless Republican and Democratic state and local leaders from the governor to legislators to local mayors are sounding the call to put more money into schools. In fact, many are actually joining the efforts to pass local school override and bond elections, alongside parents and community members of all political affiliations. They recognize that children shouldn’t be used as pawns as Arizona tries to figure out how to appropriately fund education. Our children do not have time to wait. Local communities must make that decision for themselves based on factual information. Public education is not a partisan issue and it’s sad that some are trying to make it be one.